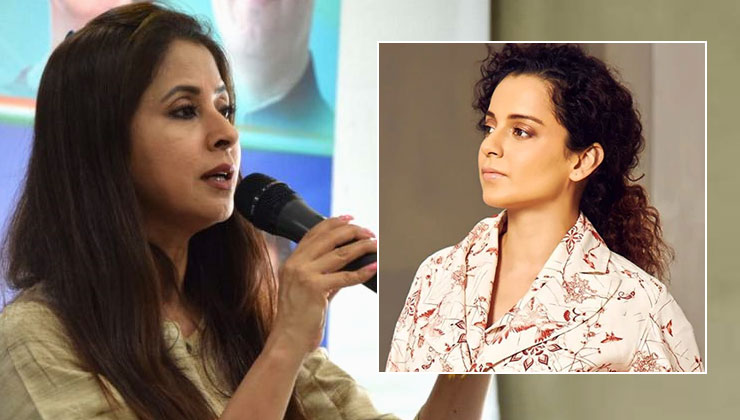 Kangana Ranaut had recently spoken about the drug nexus in Bollywood in her interview with Republic TV. She claimed that Bollywood stars consume drugs almost ‘like water.’ She also said that 99 per cent of Bollywood at some point has consumed drugs.

This claim of Kangana didn’t go down well with many celebs. The recent to slam the ‘Panga’ actress is Urmila Matondkar. In an interview with India Today, Urmila hit back at Kangana saying, “The entire country is facing the menace of drugs. Does she (Kangana) know Himachal is the origin of drugs? She should start from her own state.” She added, “If one person shouts all the time, doesn’t mean the person is speaking the truth. Some people want to crib all the time and play the victim card and if all that fails, they play the woman card.”

Kangana recently arrived in Mumbai with Y-security provided by the Central government after she tweeted that she was threatened not to come back to Mumbai. Urmila said, “Why did this person who has been given Y-security from the taxpayers’ money didn’t give information about the drug nexus to the police?”

Kangana left for Manali after her short stay in Mumbai and while leaving she again said that she has been terrorised with ‘constant attacks and abuses’ and her comparison of Mumbai to PoK was ‘bang on’.

For more such updates, news and gossips, stay tuned to Bollywood Bubble.

They say God can’t be everywhere so he made mothers. Mothers and motherhood have always had a soft place in the heart of our filmmakers. Innumerable films have been made till now ext
Read More

With the advent in the use of social media platforms, trolling has become the new hobby of a number of people on a global basis. These people troll others for no definite reason and most of the tim
Read More