Directed by Mukesh Chhabra, the film starring Sanjana Sanghi and late Sushant Singh Rajput Dil Bechara is undoubtedly the most awaited films of the year. With Sushant’s untimely demise the entire nation is waiting to watch the actor on screen one last time. Sushant and Sanjana’s chemistry in the film’s trailer looks on point. Their fresh pairing is amazing and leaves an impact on the audience instantly. 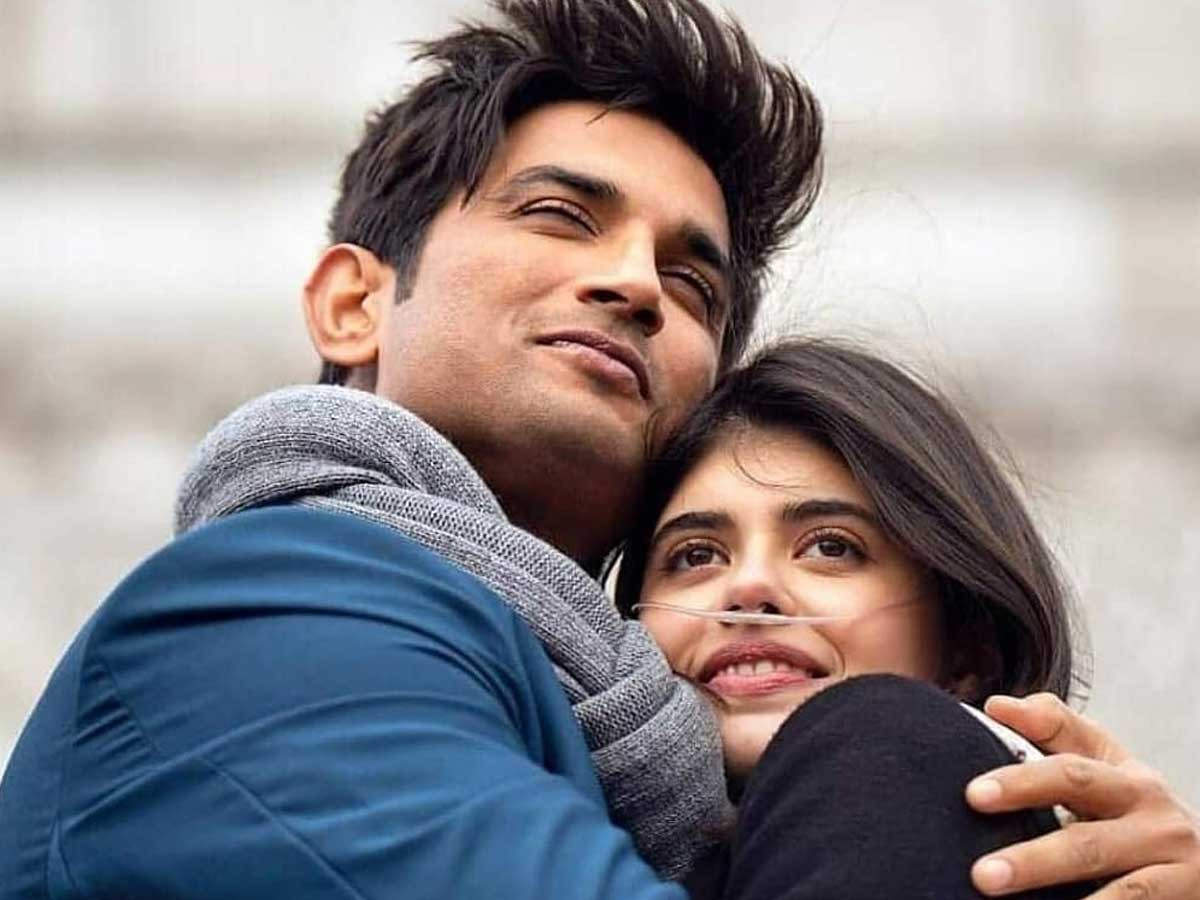 Today, as the makers dropped the trailer of the film, the entire country seems to be excited about the project. Several fans posted about the same on social media as they couldn’t contain their happiness. 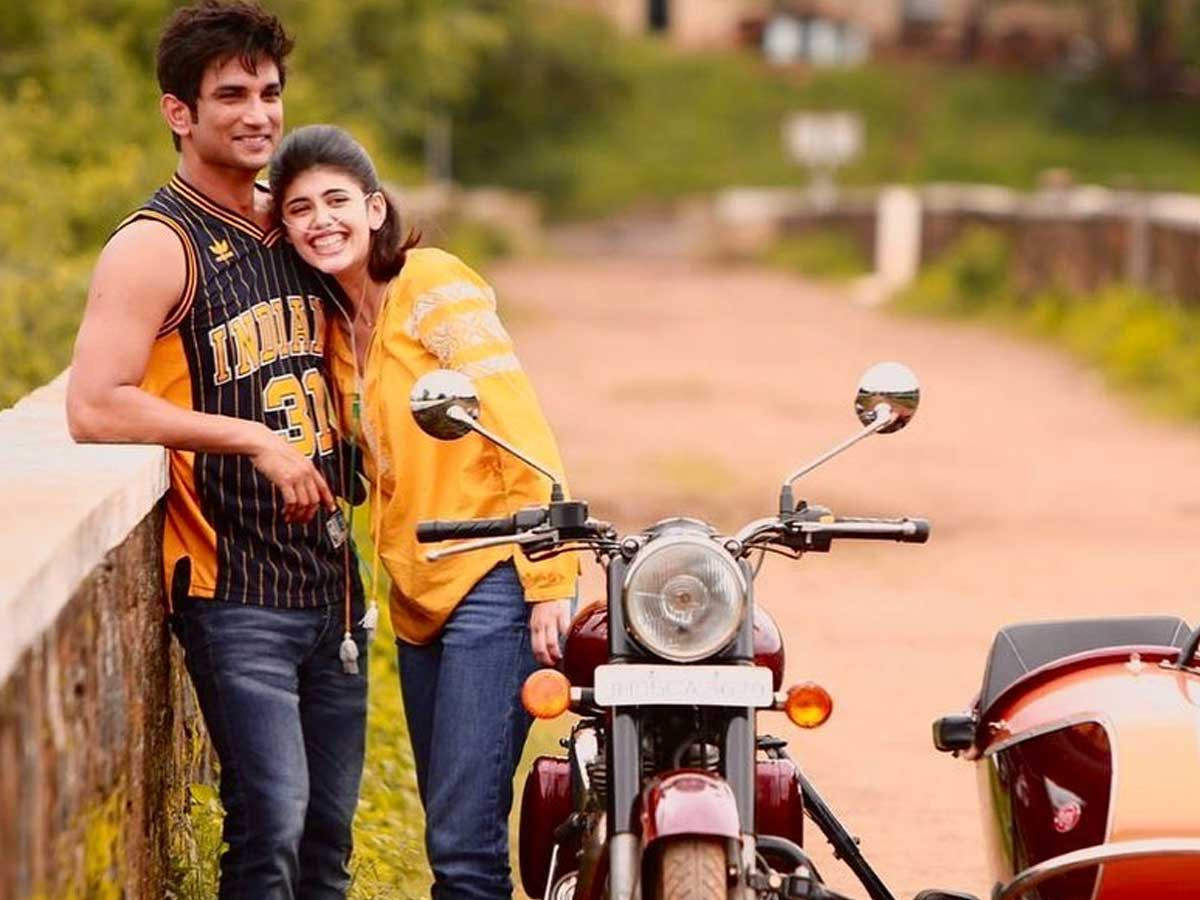 Check out some overwhelming responses of fans after watching the trailer.

just want to say please give #DilBechara the love it deserves, make it grand for him to make him happy and proud wherever he is now. watch it as many times as possible, appreciate and spread love one last time. he truely deserves that âÂ¡ pic.twitter.com/uqUaELbMwt

I WANT HIM BACK ðÂÂÂðÂÂ­

He defeated “Osteosarcoma” in reel life,
I wish he would have defeated the “#depression” tooðÂÂÂ…..

TV show ‘Taarak Mehta Ka Ooltah Chashmah’ is quite popular among fans because of their characters. It has been 12 years now and in these 12 years, the TV show has made people laugh with its hum
Read More