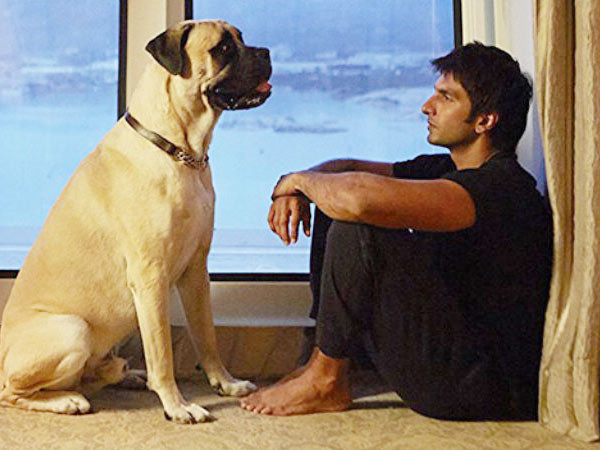 Ranveer Singh has worked his way to the top in a very short time. His range as an actor is commendable. In 2015, he bowled us over with back-to-back great performances in Dil Dhadakne Do and Bajirao Mastani. Today marks the fifth anniversary of Dil Dhadakne Do and the actor shared an adorable selfie on social media to commemorate the release.

Ranveer has gone clean-shaven for the film and had a cool boy-next-door look in DDD. The film revolved around a dysfunctional family that comes to terms with what’s wrong with them while on a cruise. The actor shared a selfie which was clicked during the shoot to celebrate five years of the release of the film. Netizens soon recounted various scenes from the movie and expressed their love for this family saga set on a cruise. Director Zoya Akhtar too dropped a comment on his post saying, ‘Take me back.’

The film also starred Priyanka Chopra, Anushka Sharma, Anil Kapoor, Shefali Shah and Farhan Akhtar. Zoya Akhtar won a lot of praise for the way she portrayed a dysfunctional family. Ranveer Singh and Zoya Akhtar teamed up again in 2019 for Gully Boy and that film too proved to be a hit at the box-office. Let’s hope their third film together is a blockbuster as well.

Bangladesh is set to be among the first foreign destinations visited by Prime Minister Narendra Modi in the aftermath of the Covid-19 outbreak, as he is expected to participate in cele
Read More

Dark Statements Made By Sonam Kapoor

We all know that Sonam Kapoor is one of the first actresses in this generation, she is always in news headlines for her fashion quotient. But one thing that keeps the actress in limelight is her
Read More