Kangana Ranaut has found herself in yet another controversy as Bandra Court directed Mumbai Police to file an FIR against her and her sister, Rangoli Chandel for their recent views on the Paris beheading case. Kangana posted about the issue with certain communally provocative tweets, targeting religious sects across the world. 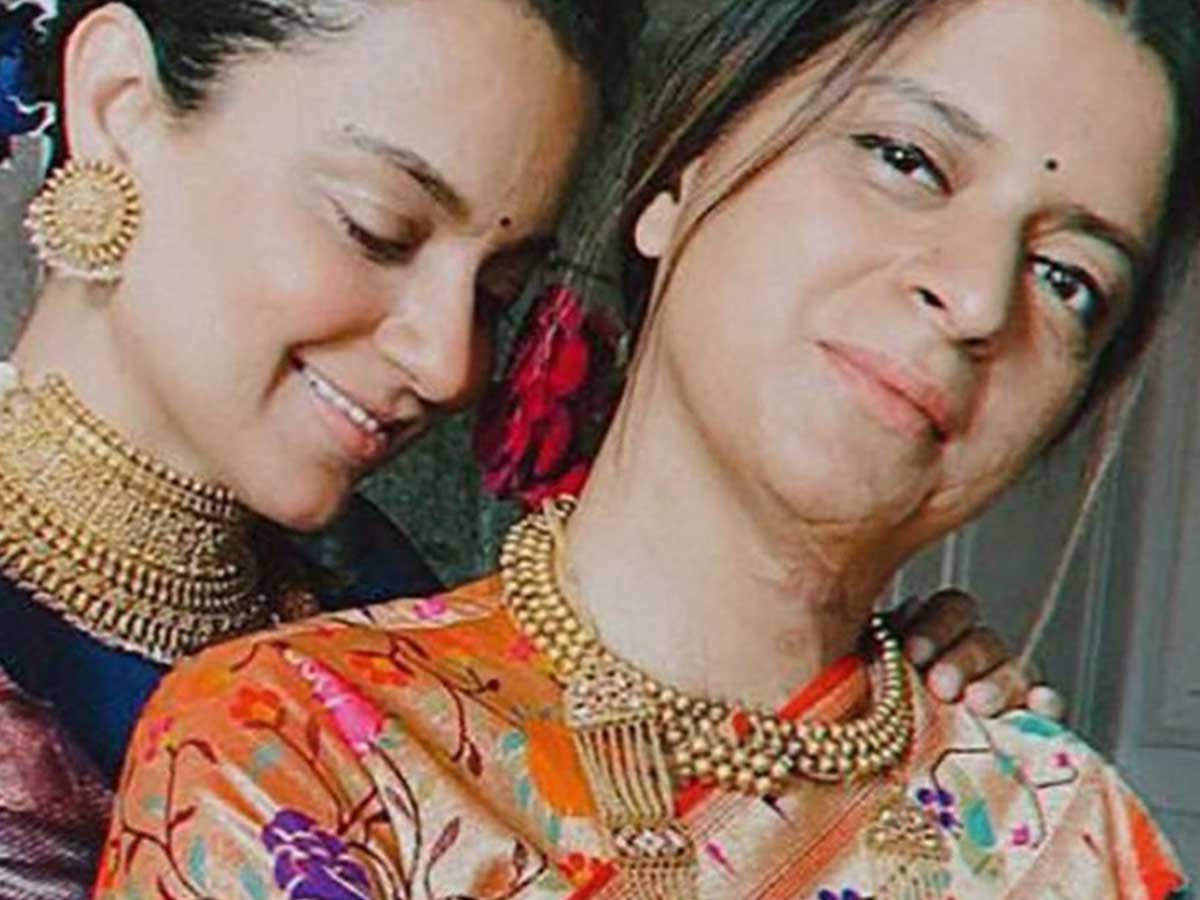 She tweeted, “A teacher is beheaded for a caricature, we can only imagine what those invaders must have done to our people during invasion, in today’s digital age with education and exposure they act like demons what they must have done to Bharat when they were Nomads?”

Commenting further on the matter, Kangana wrote, “Hindus lives don’t matter, west till this date makes movies on 5-6 millions Jews genocide, so it’s not repeated, through the slavery of hundreds years do we know how many Hindus were killed? 100 times more than Jews in WW2, but no movies on Hindu genocide #parisbeheading.” 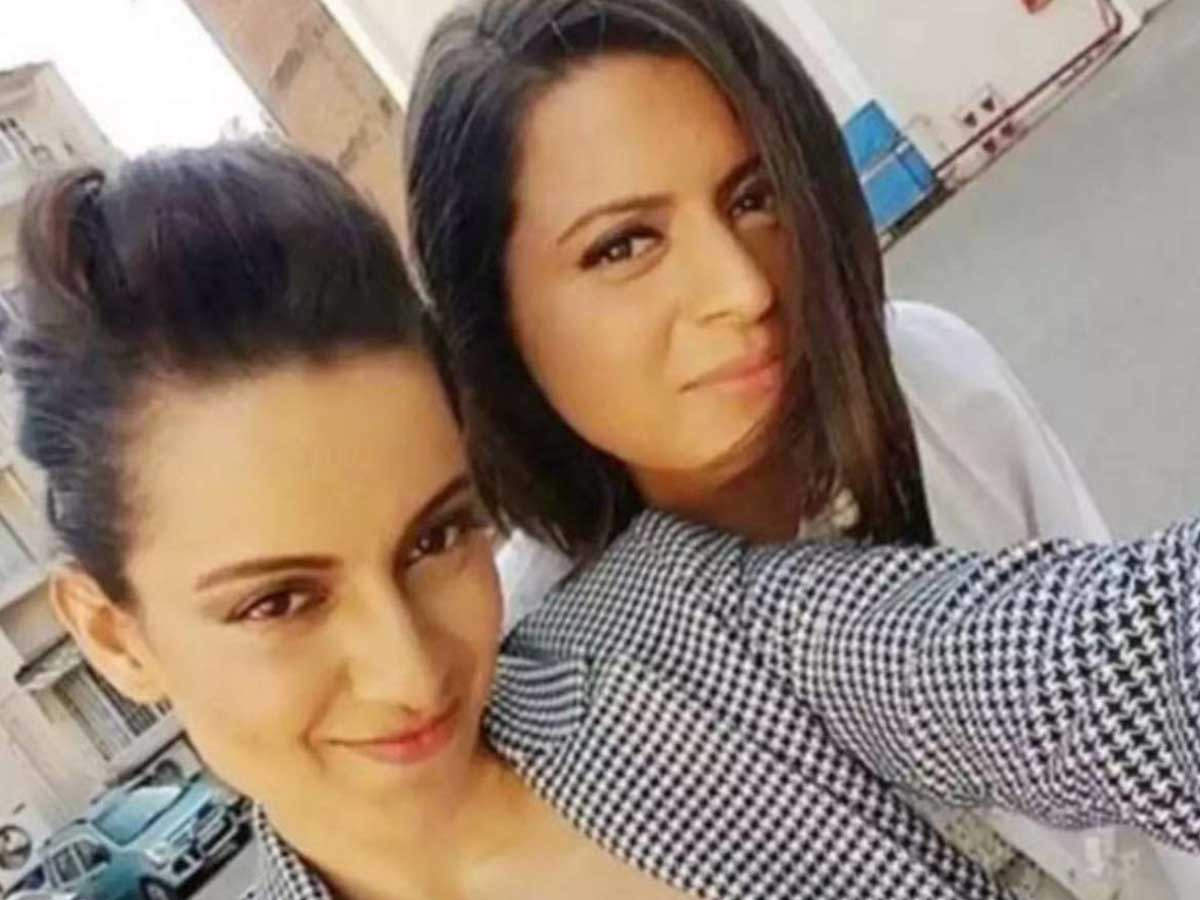 This was not all. Kangana went on to speak further on the religion and said, “get really baffled a religion so intolerant to criticism and scrutiny absolutely male centric does not worship women, animals, plants or environment yet in today’s times it’s the fastest growing religion and also gets defended by the intellectuals, How come ???”

Following her views on this International headline, the Bandra Court has demanded an FIR against her and sister Rangoli for spreading communal tension with their views.

Modi with Kohli.IANS Virat Kohli, captain of the Indian cricket team, on Thursday admitted that while the fitness standards of the side has improved, they are still behind when compared with other t
Read More