Things are gradually going back to normal and proof is that we have some perfect airport looks to decode once again. Spotted today at the Mumbai airport, Disha Patani, Diana Penty and Sidharth Malhotra stepped out in uber cool atheleisure ensembles for their flights.

Disha and Sidharth kept it sporty and opted for comfy tracks. Disha paired her white track pants with a pastel green bodysuit and Sidharth went for a bright yellow sweatshirt for there airport look. Contrast to the others, Diana was clicked in a tie-and-dye ensemble that she totally rocked for there outing.

Check out the pictures below. 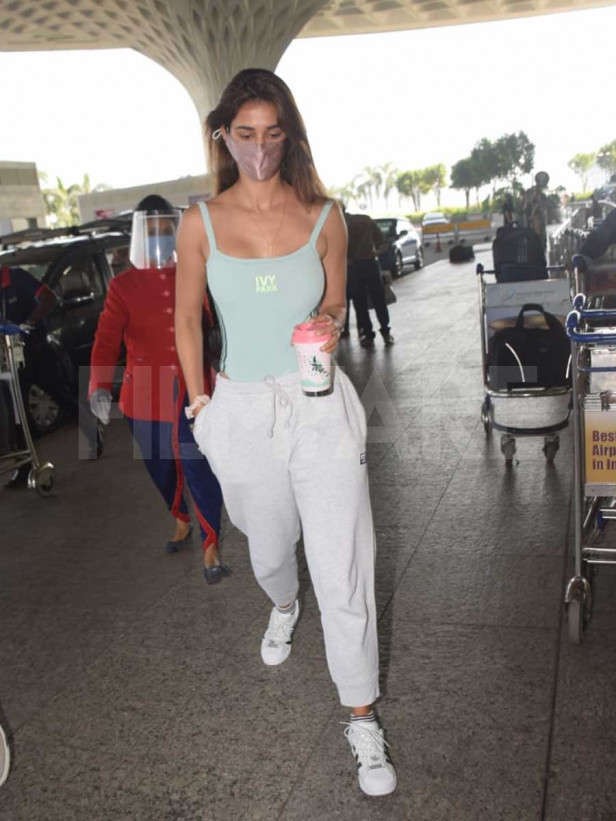 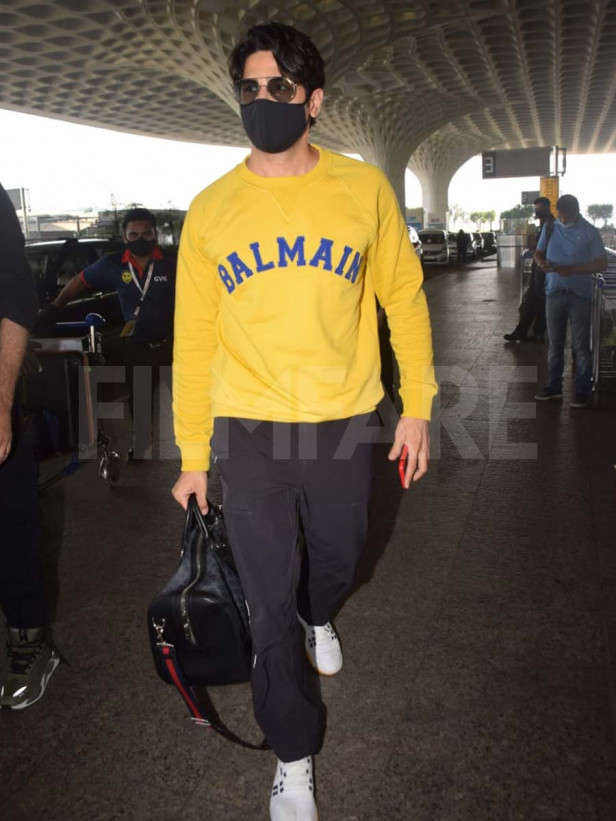 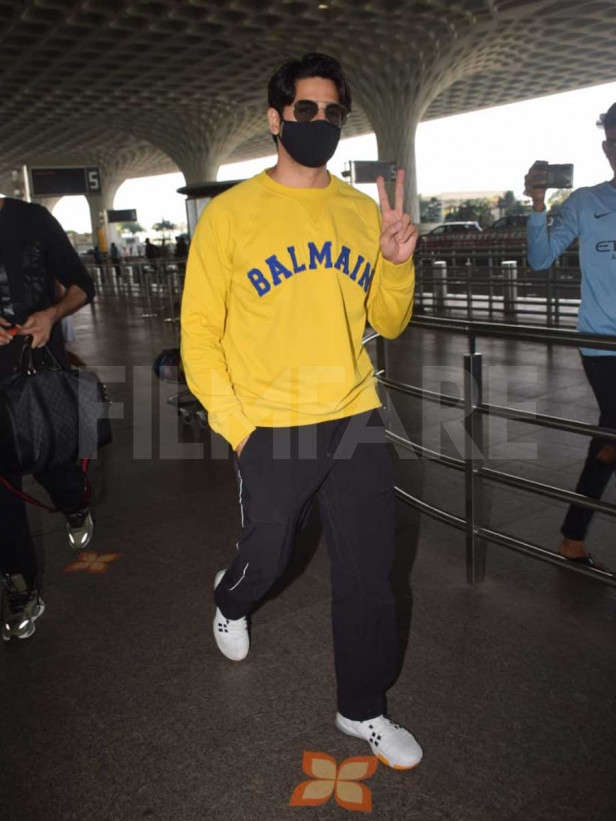 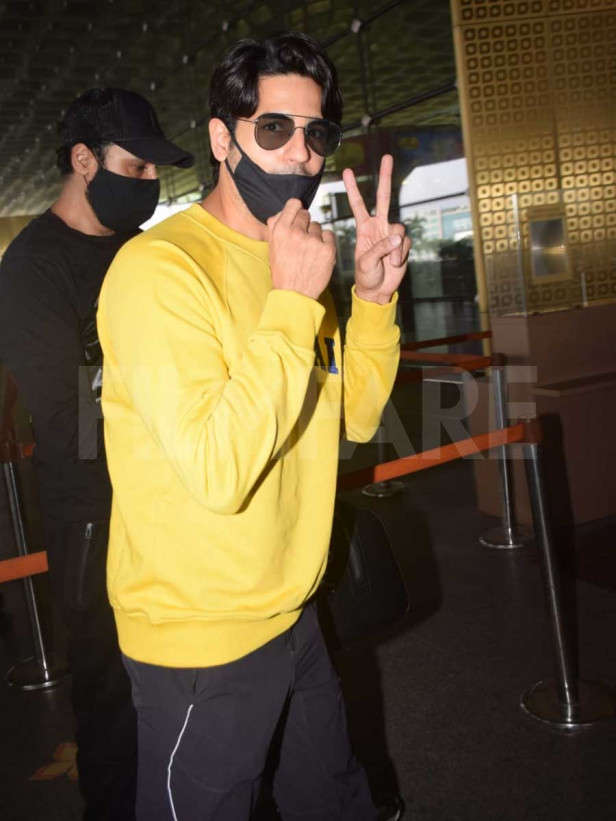 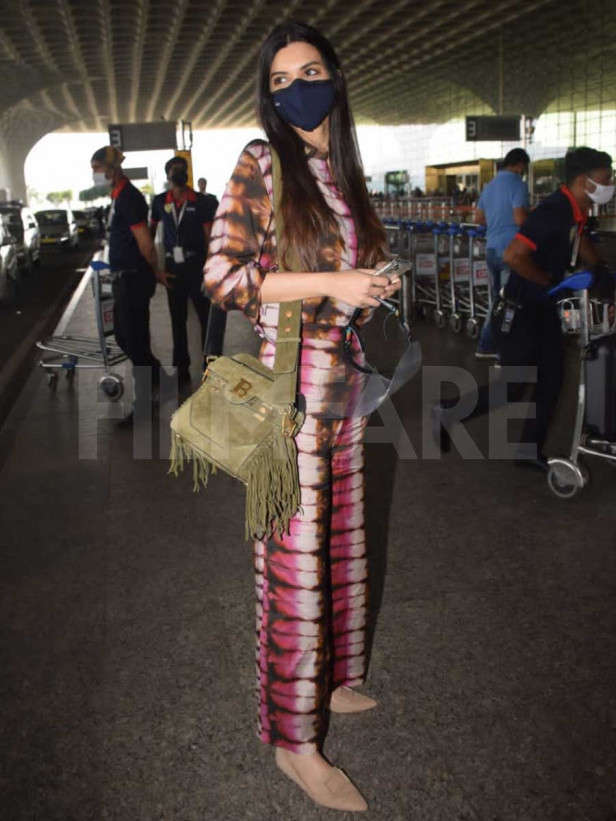 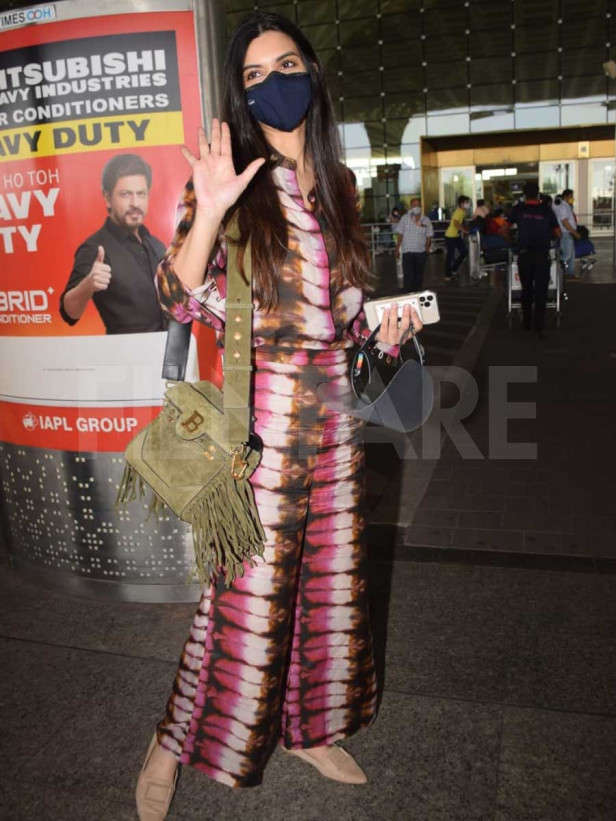 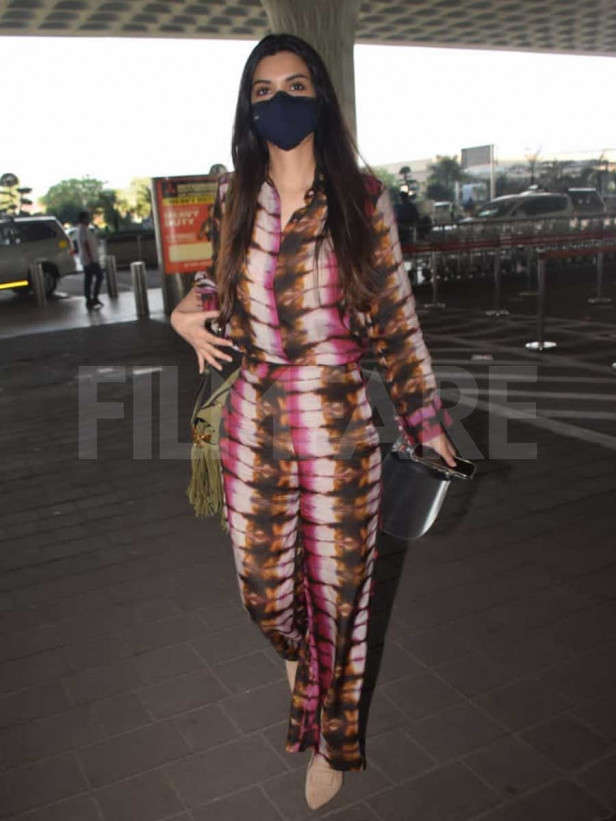 Per capita GDP increased by over 30%, overall size 11 times that of Bangladesh in PPP terms: Officials on criticism over IMF report

Facing attacks from Opposition over the projection of International Monetary Fund (IMF) that Bangladesh is set to overtake India in terms of per capital income, the government said tha
Read More

Apple's mobile devices are notoriously resistant to price cuts of any kind - not that they don't happen at all, but way less than for any competitors. With that in mind, for a new Apple tablet to
Read More

If Stokes gets a game on Sunday, it would undeniably not just strengthen their middle-order but will also boost their bowling attack. Stokes, along with Jofra Archer could be a nightmare for the op
Read More