IPL is a time when cricket fans are glued to their television set through the course of three months. This attracts a lot of attention from brands. However, this year, we saw a particularly big growth in the endorsement that contained a celebrity be it a cricketer or a Bollywood star. According to TAM Sports’ IPL 14 Advertising Report, the total number of celebs seen in ad films during the ongoing sporting extravaganza, as compared to the 2019 edition, went up by 92% for the first four live matches. 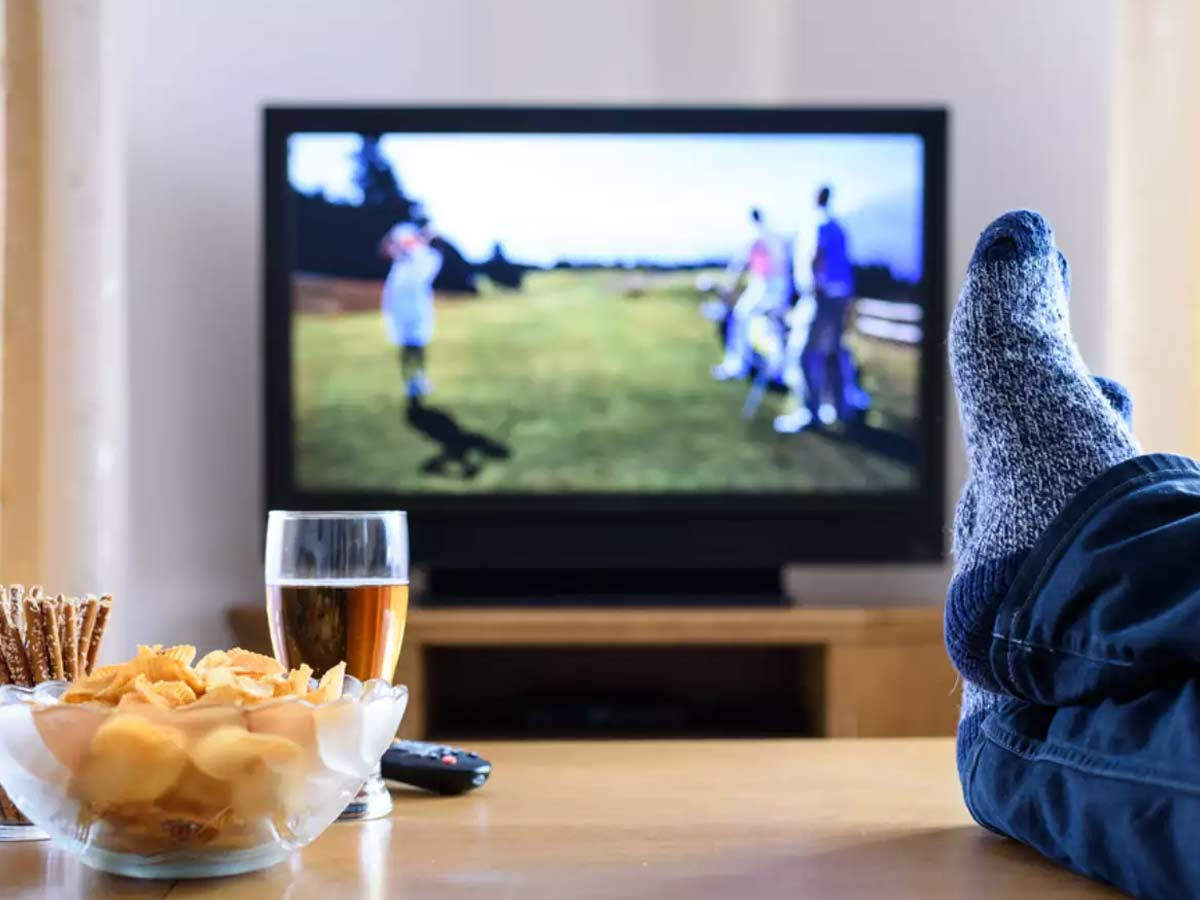 This surely comes as a surprise since the COVID pandemic has brought an economic crunch all over and brands need to shell out some pretty big bucks if they want a popular face endorsing their product/service. AD guru Prahlad Kakkar in an interview with a leading daily revealed the reason behind his sudden surge in celebrity endorsement. He said, “Since a lot of companies, that are currently advertising during the IPL, happen to be new, they can attract a lot of eyeballs with celebs,”

The most popular faces among brands looking to endorse right now include cricketers like Chennai Super Kings captain, MS Dhoni and Royal Challengers Bangalore skipper, Virat Kohli. Popular Bollywood names including Akshay Kumar, Aamir Khan and Alia Bhatt too are a part of the list. 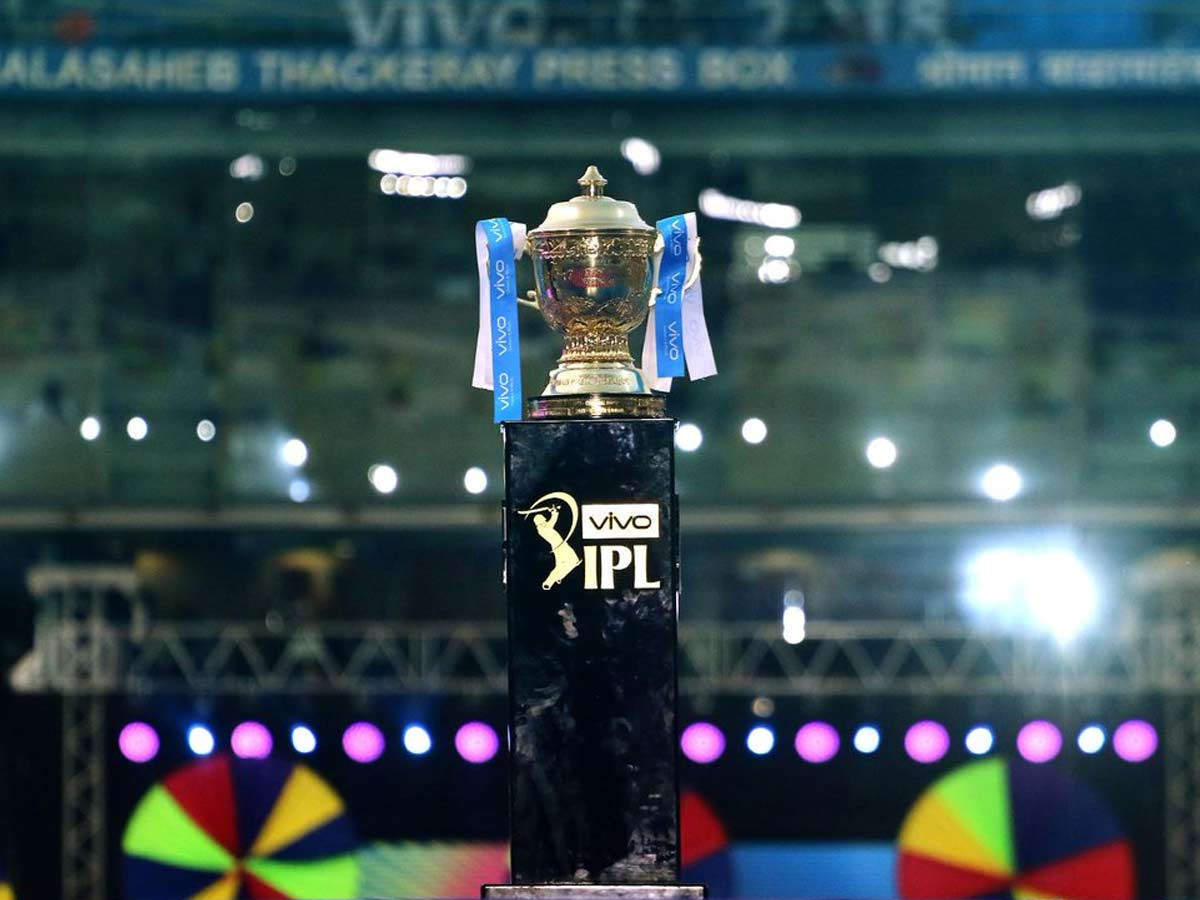 Sushant Singh Rajput’s girlfriend Rhea Chakraborty was questioned by Enforcement Directorate (ED) on Friday regarding the death case of SSR. Father of SSR had filed an FIR against Rhea C
Read More