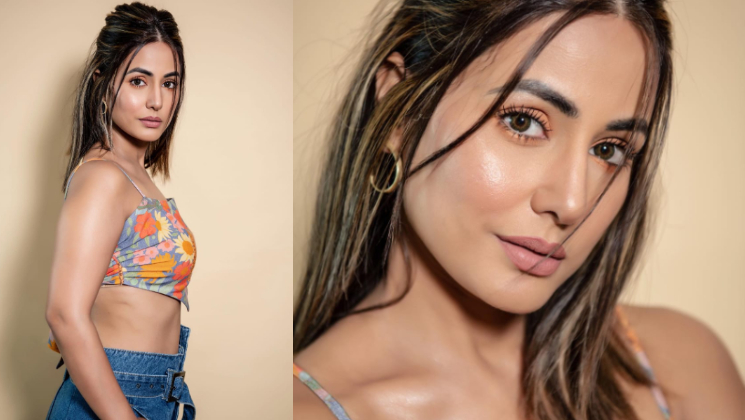 It’s been two weeks already into the biggest reality show on Indian television and looks like senior Hina Khan has grabbed more eyeballs than the freshers this season for reasons more than one. She has been making more headlines that all the newbies combined together. In fact, not just her, all the seniors are making more headlines for the show than the ones who’re starting up this new season.

Talking of Hina Khan, from being a true fashionista inside the house to donning her mentor’s hat to a T, to her camaraderie with fellow seniors and goofy self with Siddharth Shukla, Hina Khan knows exactly how to entertain and win over people’s hearts outside and inside alike. 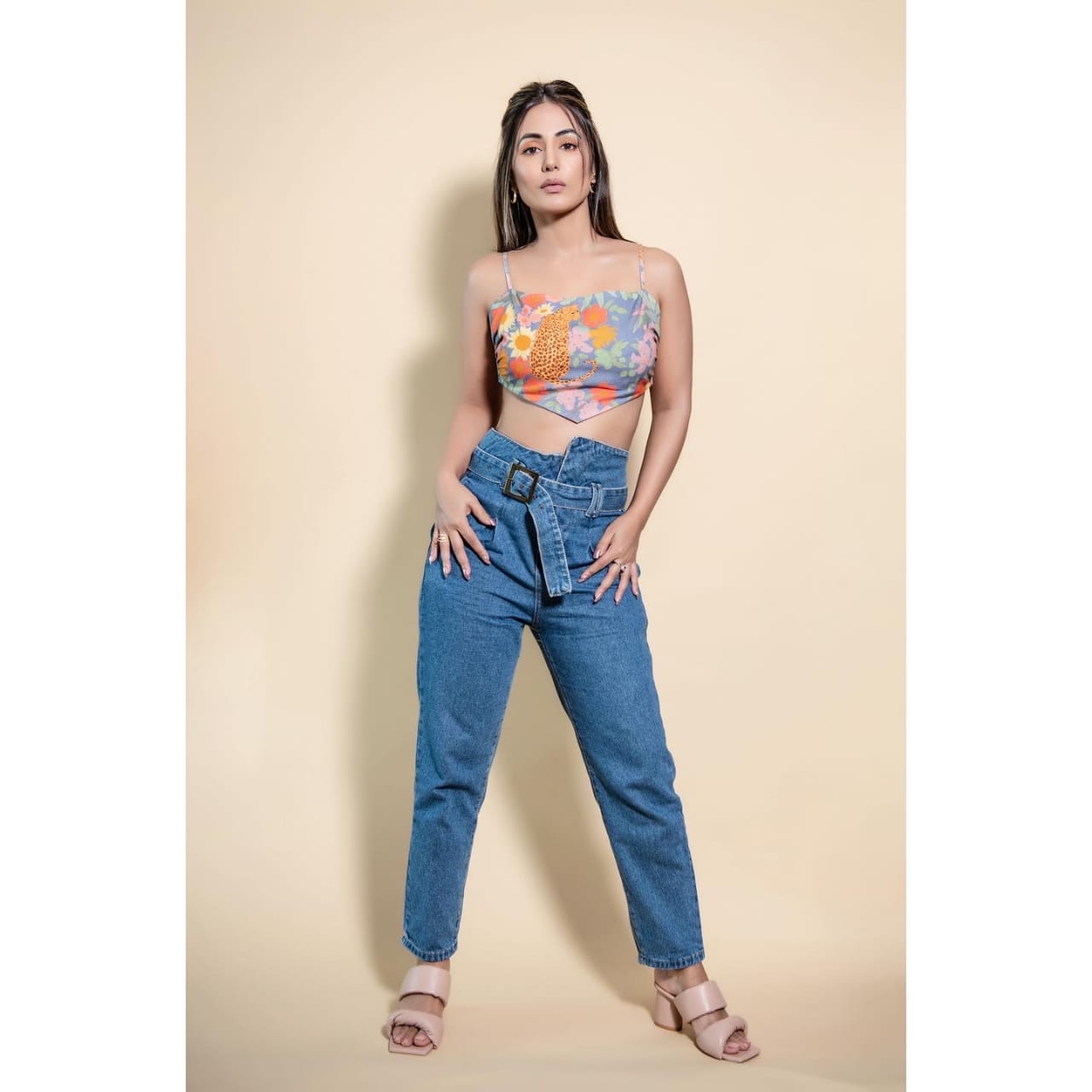 In an unseen footage, Eijaz Khan is seen discussing Hina’s personality with fellow fresher Shehzad Deol. Eijaz gives her a special name, calls her a wildfire and believes she lights up the room with her presence. 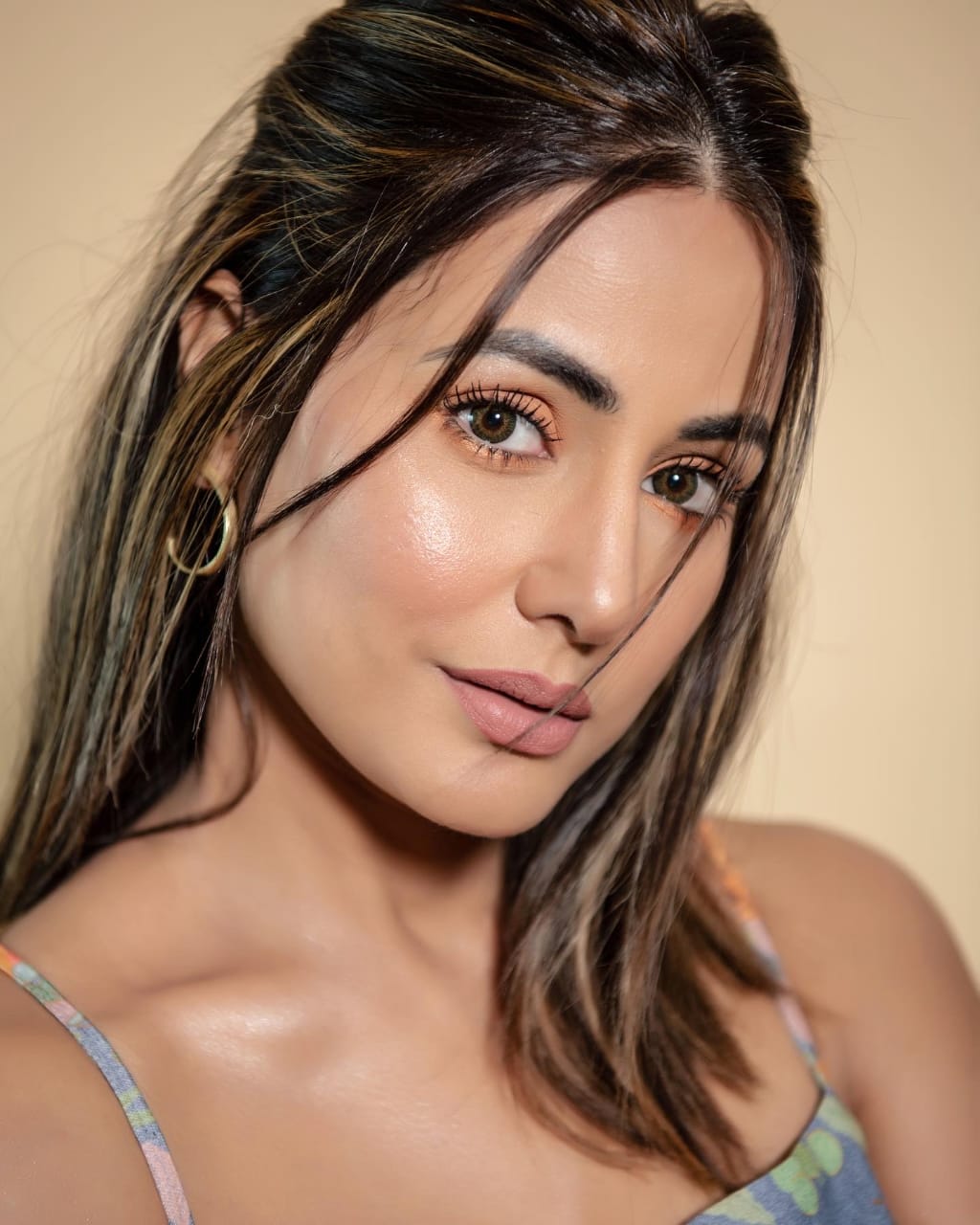 Hina was the first runner up during season 11 and was defeated in the finale by Shilpa Shinde. Unaware of that, Eijaz claimed that she has all the qualities to be the winner of the show and was rather taken aback when he learnt she wasn’t one. Shehzad later added about how Hina Khan gave it her all and was the strongest competitor in that season.

It’s sad that Hina couldn’t win that season of ‘Bigg Boss‘ but her career took a flight for even higher ventures after that. She has been signing films one after the other and has been one of the most talked-about celebrities on social media.

The court sought the law ministry’s response after going through a statement by the World Health Organisation, which has declared virginity testing as unscientific, medically unnecessary and unrelia
Read More

‘Trying to Play Along The Ground Helped me’: Shaw on Match-winning Knock vs CSK

Prithvi Shaw’s 64 off 43 balls helped Delhi Capitals set up a 44-run win over Chennai Super Kings on Friday. Shaw hit nine fours and a six and was adjudged the Man of the Match for h
Read More

At the age of 91, the pixie-like actor of the 1950s – Smriti Biswas – who featured in the films of Guru Dutt, V Shantaram, Bimal Roy, Mrinal Sen, BR Chopra, and Raj Kapoor besides co-starring with
Read More